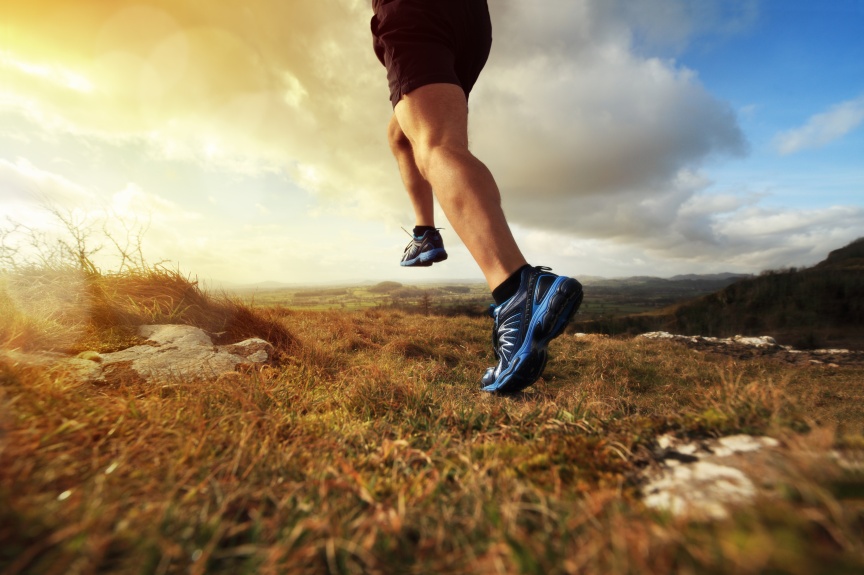 I went on a little run tonight in my first town I lived in when I got married, Worland Wyoming. As ran and prayed I asked God to show me what was happening in the Spiritual realm in town so I could know how to pray while I am here. I felt impressed with something that almost changed the paradigm of ministry to people and even what I am trying to do with Christian Television in Denver.

I felt like he said, “it is time for people who follow me to stop fighting other humans and start fighting hell.”

I think there are too many people who stand behind the wall of “what they believe” and throw rocks at all the people they don’t agree with or disapprove of. I really have no idea where that mentality came from because Jesus sure was not like that when he was on the earth interacting with people who probably did not line up with his belief system.

It is much easier to tell people what you are against than to stand up for what you do by leading with love and acting like Jesus. For some reason, we feel that interacting and working with people we disagree with in some way is going to “taint” our “super-holy walk” with baby Jesus. This is EXACTLY the mentality that the devil wants believers to have.

Until we start to see people who are dealing with the struggles of life just like us, we will continue to judge the actions of people we disagree with instead of loving people FIRST and then praying and looking for our role in their lives.

Stop acting like the religious people of the Bible. They were the ONLY ones who Jesus argued with in the Bible, by the way.

I want to be known as the one who doesn’t agree with everyone but loves LOUDER and FIRST with EVERYONE I come in contact with during my life. That’s what Jesus did and that is what I am going to do. Want to join me?